When you go to a Mexican restaurant, chances are there are some great food options and definitely several choices of drinks. Are you in the mood for a margarita? At Tortilla Flats, we have weekly happy hour specials that are sure to wet your whistle. With this blog post, we’re going to focus on a Mexican specialty — tequila. It might be somewhat of a mysterious drink as there are a variety of styles and it can be a challenge to nail down which one is the highest quality. So, here is everything you need to know about tequila.

A History of Tequila

Tequila got its start in the 1500s under Spanish rule. From the agave plant, locals drank a fermented version for years. It eventually turned into a distilled spirit when the Spanish needed local ingredients. The origins of tequila can be found in the city of Tequila, in the state of Jalisco and the surrounding areas of Tamaulipas, Nayarit, Guanajuato and Michoacán.

A few hundred years later, it was in 1758 when the recognizable name of Cuervo came around. Later in 1873, the Sauza family began distilling tequila and Don Cenobio identified the blue agave plant as being the best for making tequila.

The margarita started making an appearance, by accident, in 1936, when an Irishman running a bar in Tijuana discovered the drink. He was known around town for his “Tequila Daisy.” Margarita in Spanish is translated to daisy. If you’re craving this now-classic drink, visit our Mexican restaurant for happy hour tonight. 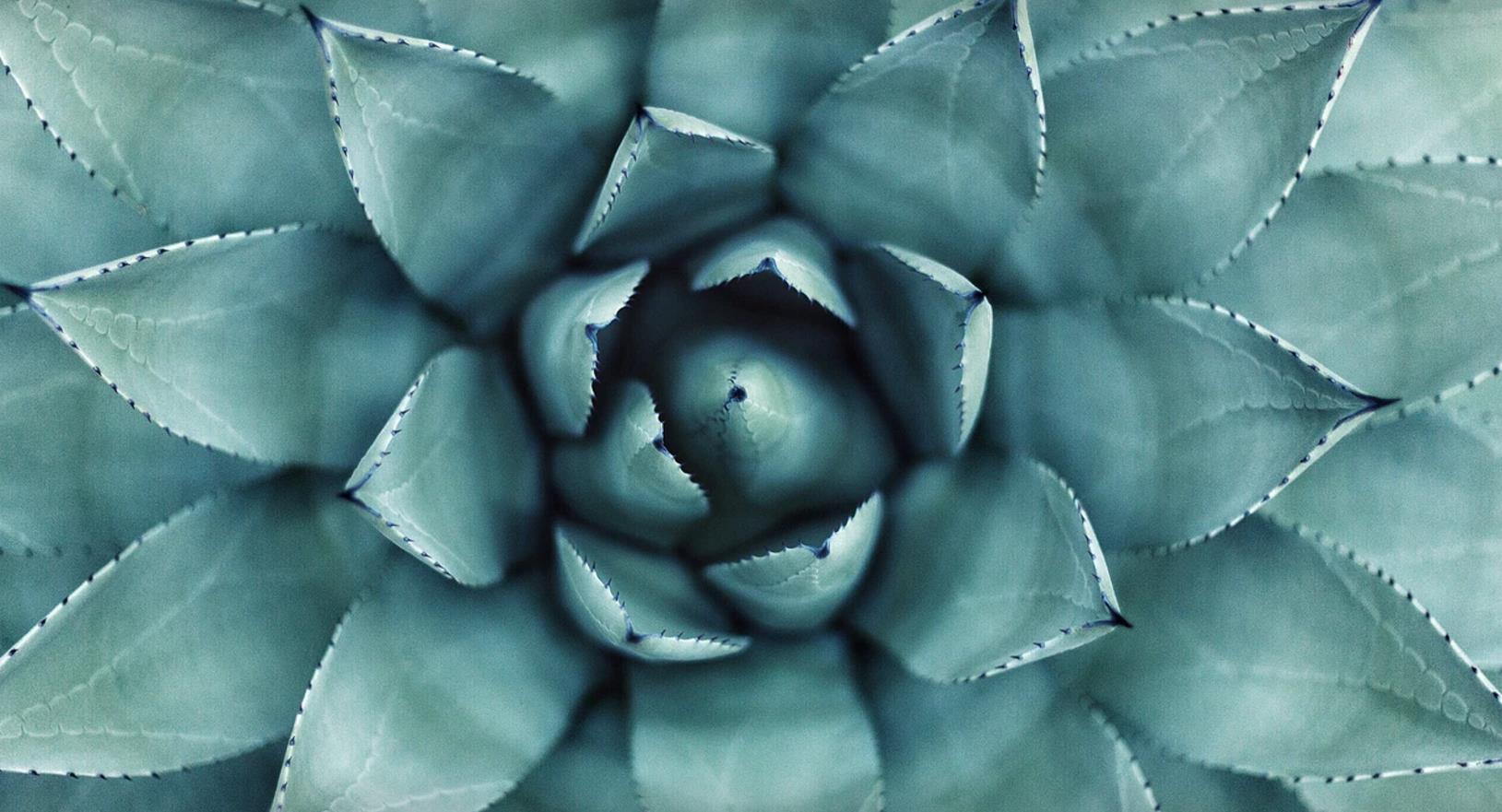 The blue agave plant is a small aloe-looking bush with tall, thick leaves. From this plant, the juice is distilled and turned into tequila. There are three types of tequila, many of which can be found in a variety of Mexican restaurants:

Each type’s flavor profile can vary depending on who is making it, where the plan has grown, and the age of the blend. Typically, the longer a tequila has been aging, the more expensive it is.

How is it made? 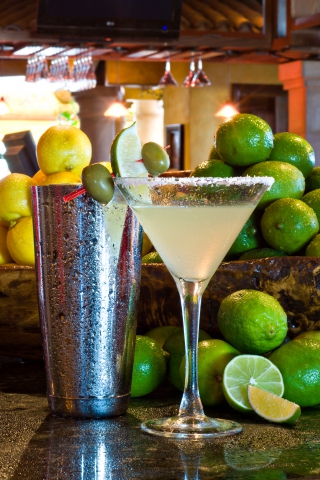 The agave plants can take as long as eight to 12 years to mature to a point where they are ready to be harvested for making tequila. The sharp leaves are cut from the plant leaving the large base of the plant, which are then roasted or steamed to turn the starches into fermentable sugars. The plants are chopped by hand into evenly sized pieces and cooked in ovens for 79 hours. With a large stone, the plants are milled and the pulp is removed from the juice. Yeast is then added to the juice which eats the sugar, similar to how beer is made. The remaining liquid is heated up, turned into a vapor, and then rapidly cooled down again turning it back into a liquid. This final stage is tequila!

What About a Worm?

First of all, the worm in the tequila bottle is a myth. It was actually a marketing ploy that sought to make this brand of drink more popular with Americans in the 1940s and ‘50s. However, there is a worm in the bottom of some mezcal bottles. Mezcal is made from a variety of maguey succulents and the worms are actually moth larvae that feeds off of this type of plant. Tequila distilled up to Mexican standards will never have added insects or larvae. You won’t find any worms in our Mexican restaurant, we promise.

So now the next time you go to a Mexican restaurant, you can confidently ask for a shot of tequila or margarita and know exactly where it came from as well as how it’s made. All you need to know is if you prefer it on rocks, frozen, if you want salt on the rim, or a lime with your shot. Tortilla Flats is proud to serve the Santa Fe communities delicious and authentic New Mexican food that is always made with fresh ingredients. Come by today for happy hour specials from 3-6 PM and enjoy our Mexican restaurant’s enchilada plates, tacos, and margarita bar! You will find, Jose Cuervo, Patrón reposado, Sauza tequila, and more.